As the weekend is right around the corner, here are 5 movies about compassion you must watch!

1. The Good Lie : This is a 2014 American-Indian drama film by Margaret Nagle. The film follows the story of six siblings from Sudan who are trying to flee during the Second Sudanese Civil War. A kind employment counselor and the sacrifices of the siblings to keep each other safe, makes the movie a must watch! With three cast members who had actually witnessed the War, the film is an amazing journey about love, family and compassion.

2. Schindler’s List : One of the most famous movies about Nazi Germany, Schindler’s List is a 1993 movie following the life of Oskar Schindler, known to have saved the lives of many Jews. Beginning as an unmoved member of the Nazi Party, Schindler is deeply moved when he sees the massacre following the emptying of a ghetto. He then turns into a protector of the Jews and tries to save more and more people till his last breath. What’s better? It’s a true story.

3. Le Havre : Le Havre is a 2011 French movie that focuses on the life of an old couple – Marcel Marx and Arletty and their community. Life changes as a small illegal immigrant arrives in their lives. Based in the port city of Le Havre, the film shows the extent to which a society goes to be kind and compassionate towards an innocent child. Filled with funny remarks and great acting, Le Havre is a must watch! 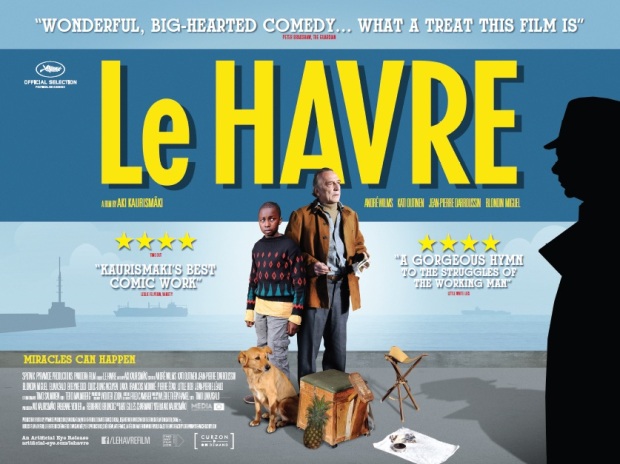 4. Pay It Forward : The life of 12-year-old Trevor McKinney changes completely when he receives a class assignment to do something that would change the world for the better. Inspired by the power of kindness, Pay It Forward is a 2000 American school drama that revolves around Trevor’s school project ‘Pay it Forward’. The project is designed to spark many moments of kindness by paying favours received forward to three others.It is a very emotional movie, so grab some tissues for sure! But it’s also something close to the heart of The Goodwill Tribe.

5. Freedom Writers : Set in 1992, the movie is an adaptation of the life of a school teacher struggling to teach kids coming from racially different and violent family backgrounds. Released in 2007, the film follows Erin Gruwell and her class as they change from frustrated violent enemies to empathic and helpful friends. Guided by Gruwell, they identify their similarities and learn to be there for each other. Gruwell uses different techniques to bring together the divided group and what happens in the end is no less than a miracle. It is a definite watch for everyone!